The significant investment in public assets under the new infrastructure law should have a positive effect on the municipal bond market, strengthening credits and spurring local projects.

Although the law, the Infrastructure Investment and Jobs Act, omitted some important financing tools, muni market investors should still find much to like.

For example, the law expands the use of private activity bonds. These tax-exempt bonds are useful in attracting private funds for projects that have some public benefit and can serve a vital role in financing infrastructure (see our commentary, “Infrastructure Bill Expands Use of Private Activity Bonds”).

Under the new law, PABs can now be used for qualified broadband projects and carbon dioxide capture facilities. The law also doubles the nationwide volume cap of PABs for certain highway or surface freight transportation facilities bonds, from $15 billion to $30 billion. 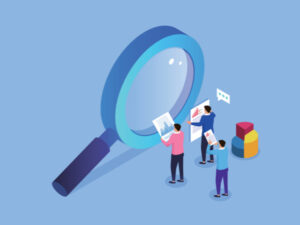 Additionally, the IIJA is likely to stimulate new issuance by local governments funding their particular needs, as the law stipulates only partial federal funding for some projects. According to one estimate, the law could bump new-money issuance next year to more than $300 billion, from an estimated $275 billion before the bill was signed, according to The Bond Buyer.

The greatest impact of the federal government’s commitment to funding infrastructure needs is likely to be the strengthening of municipal credit.

Although the initiatives under the law are substantial, many market participants felt additional measures were left out that could have further aided rebuilding the nation’s infrastructure.

Congress and the president didn’t reinstate advance refunding bonds, which enable state and local governments to refinance their debt and lower their borrowing costs.

There was also no provision for direct-pay municipal bonds. When launched via the Build America Bonds program in 2009, they were popular with issuers and investors, who snapped up $181 billion of the bonds. The program, though, wasn’t renewed after two years. 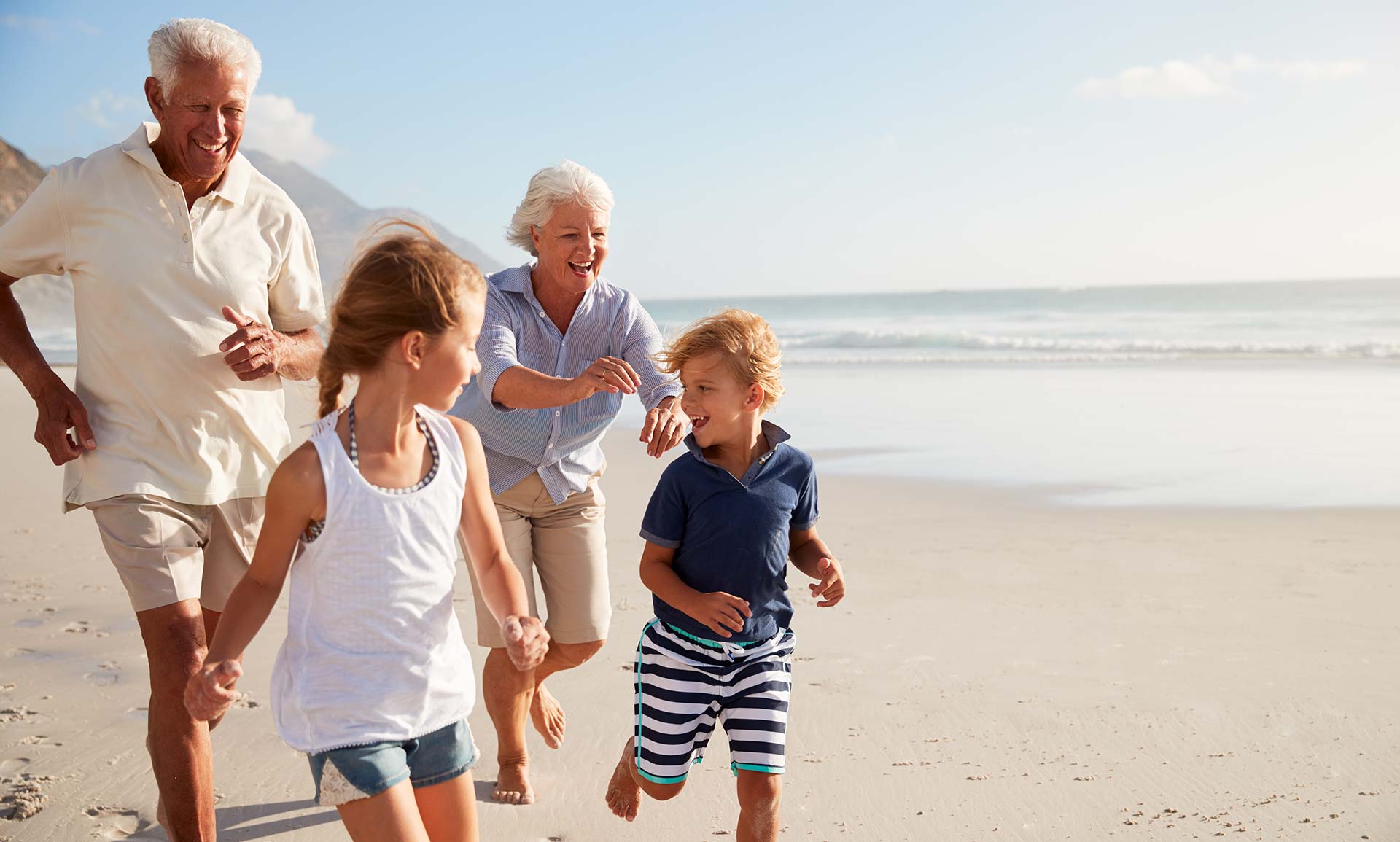 Many lawmakers and government finance officials advocated reviving direct-pay bonds. While they aren’t tax free, they offer a more attractive interest return for investors and lower borrowing costs for issuers.

Under a bipartisan Senate bill introduced earlier this year, the federal government would pay 28% of the bonds’ interest to state or local issuers.

Alas, the program was left out of the final bill.

Generally, new infrastructure law should have a positive effect on municipal bond market

Overall, we applaud the new law, the most substantial infrastructure initiative in more than a generation. We expect an uptick, if not a flurry, of new issuances, and federal support will bolster the market.

The law is also a reminder why tax-free municipal bonds are an important component in financing public initiatives and are prized by issuers and investors alike.